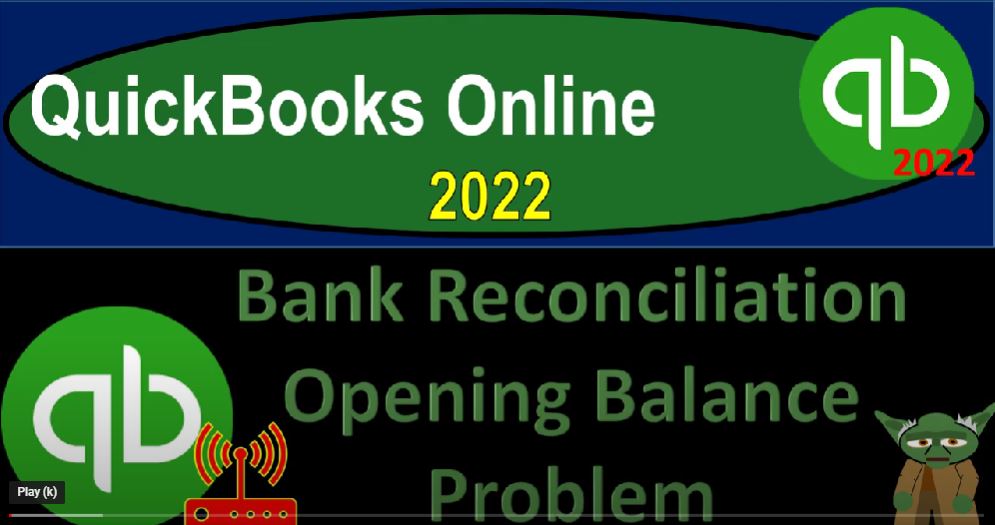 we set up with a 30 day free trial holding CTRL down scrolling up a bit to get to that one to 5% currently in the homepage, otherwise known as the get things done page. Stuff that you can do by going to the cog up top,

and then the switch to the accounting view down below, we will be toggling back and forth between the two views, either here or by jumping over to the sample company file currently in the accounting view, back on over, we’re going to open a few tabs to put reports in,

right on the left hand side where it says reports, there they are, that’s where they’ll be located, that’s where their houses going back on over second tab, and the Business View Reports located and the business overview, and then the reports.

And then we’re going to go back down to the business overview once again, close up the hamburger and then we will open up the profit and loss the P and L the income statement change that range change that range from Oh 101 to two to 201 31 to 201 31, first month run in it. Okay back to the balance sheet.

to what is on the bank statement, and the outstanding items, the outstanding checks and deposits typically being the reconciling items. To do that we’ve been entering data on the left hand side here, finding that reconciliation process, it’s in the bookkeeping area, if you were in the accounting view, by the way, it would be in the accounting area. And then we’re going into the reconcile at the bottom. And we’ve been doing the reconciliation. So we’re going to resume resume the reconcilation process. Closing to get this thing out of here. Don’t show me this again, don’t do it again,

if I’m going to hit the carrot drop down. So you’ll recall that this number was the statement balance that is on our statement ending balance as of January 31 61, to 41. And then we had the activity that we put into place, which is the cleared items,

So we’ve got that problem. But is it really a problem because like I said, we’ve got everything checked off here, like this is a this was an issue. But in that couldn’t find these two. But I found everything else.

But it would be nice within the accounting system, if you kind of reconciled or saw what that difference is so that we can basically see it. So I would like to be able to actually check these two items off in the current books as having been reconciled in the month of January.

So what happened then what happened is that this beginning balance was from the prior accounting system, where we had a difference between the bank balance and the book balance as of that point.

So those two problems, reconcile them out if all those outstanding items happen to clear in the following month, which is quite likely. And that’s why it nets out, that’s out to two zero. But what I’d like to do is put these two into the system, so I can show them as having been something that cleared in the current timeframe, even though they were entered into the system in the prior period.

To do that I’m going to look at, I would have to look into my prior bookkeeping to actually look these checks up as to when we wrote the checks. And it would be some time before the cutoff date. In our case, January 1 of 2022, it’d be most likely sometime in December.

So I’m going to go and I’m going to put those in those two checks in as of the date they were written, not the date they were cleared, and then clear them as of this point in time, then I can also change my beginning balance. In other words, I can change my beginning balance to represent the 25,000 Cleared balance, and that I can put these two checks on the books, which will decrease in essence that bounce back down to the 25,000.

But be able to check these two off in the current time frame, allowing me to see the activity of these two items actually clearing in the current period, and being able to see that current balance at the proper cleared balance of the 30,000. Okay, so let’s see how that would work. Let’s go back on over and say,

Okay, well, how how in the world are you going to do that? Well, let’s, let’s leave here. For now, let’s say let’s say I’m going to leave, leave this save for later, save it for later. And then I’m going to hold it, I’m going to open up the handbook. And then we’re going to be in the bookkeeping area.

So there we have it. And now I’m going to imagine I’m looking up these, these two checks. And I’m going to put them in our system, as of the point in time that we actually wrote the checks.

And then record the other 5000 As the two checks, which will take it in essence back down to a net balance of the proper 25,000. But broken out into the three items. So let’s see what that will look like let’s go up top and sit okay. I’m a little worried I’m a little scared, it’ll be okay, we can do this,

I’m going to hit the drop down. And we’re going to say this is going to be a check, do I want it to be a check? Is it a check over here, it’s, it has no check number, let’s just make an expense form.

But when we wrote the check or process the transaction, which would most likely be a check if it took that long to clear, but in any case, we’re gonna say then, the payee,

I just want a clearing account for this these transactions to wash out because once I enter the three transactions, they could they should basically wash each other out so that the other account we go to will be zero, we could go we’re going to take it therefore to some equity account, and we could put it just into the owner’s equity,

So that’s the one, we’re going to put it into that to clear an account. After we do these three transactions, that should go back down to zero. So let’s go ahead and save it.

And then I’ll do the same thing for the other one, I’m going to hit another expense account, this one I’m going to say happened, let’s just say on the 26th of the prior period. So now I’m looking at this check here. The second check, I’m going to put that in place.

And this one, let’s say it was for Gibson, USA, just for example, purposes, prior period check, we’re going to say, and this one was for 1000. And it’s going to go also into the beginning balance account.

which will be the other side, which also went into beginning balance. If you’re not comfortable doing this, you could add another transaction, which would simply then record, record the, the 5000 to beginning balance, so you can see it in two accounts.

And then you just have to check off two accounts as you start off, but I’m going to go ahead and change this, I’m going to say let’s try to make this 30,000. And then I will save that.

So we’ll save it, the transactions you’re editing has been reconciled. It hasn’t yet been reconciled, because we haven’t finished it. So I’m gonna say yes. And so there we have it. So now we’ve got that 30,000 here instead of 25,000, the 1000, and the Epiphone, I put on for for 40,000, which is wrong, let me change that. I know you’ve probably been telling, you’re trying to tell me you added another zero, You added too many zeros. Okay,

I fixed it, I fixed it now. 30,000 5000 difference, and here’s the 5000 down here. So that should basically wash out if I go to my to my balance sheet, and I refreshed this, I’m just going to run it back and run it back, hold down Control, scroll up a bit, go on down, go on down to the beginning balance area.

So now we’ve got that 30,000 That is here instead of the 25. That’s washing out against these two expenses, that brings it in essence back down to 25. And so the total is back down to zero. Okay, so going back up.

Because that beginning balance has opened up the carrot right here, beginning balances now correct. So now if I was to check all this, this stuff off, we got the beginning balance. So we’re at the same starting point, I can kind of check that off and say, yeah, that checks off. And then we’ve got all of the 143 7085.

That’s the increases, that checks off, that checks off, and then we got the 1118 29 the one one, we don’t have that because we got to check off those last two, which are right here. Now, they’re in the prior period.

What is now represented on our books here, and the good old cash account, the 88 645 25. So that’s where we stand now. Now next time,

And sometimes they kind of adjust or the reports for the reconciliations, you got to keep track of those. Because, you know, you might want to print those out. So you have a static copy of them, in essence, because they’re a little bit different than other reports. And we’ll talk more about that next time.